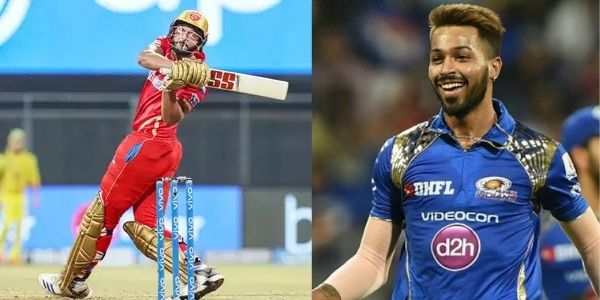 Shahrukh khan a 25 years old hard-hitting middle-order right-handed batsman who can also bowl some right arm off break, is a great addition to the Punjab Kings side this season’s IPL. He is added to the team for the finisher batsman role.

He plays for Tamil Nadu in domestic cricket, looking his hard hitting skills and ability to clear the boundary ropes easily in death overs and add some quick runs for the team, Punjab Kings bought him at the whooping price of ₹5.25 crores.

In IPL 2021, till now he performed his finisher’s role very well for his team. He is looking comfortable in hitting giant sixes to any bowler. He has scored 103 runs at the descent strike rate of 135.52.

Former New Zealand international cricketer and commentator Scott Styris recently told that Sharukh Khan has potential to be like Hardik Pandya but it is very important not to put too much pressure on him as he his playing his first season.

He added that he wants this youngster player to enjoy the game and develop his game. He might take some more season to become a reliable finisher as Hardik Pandya.