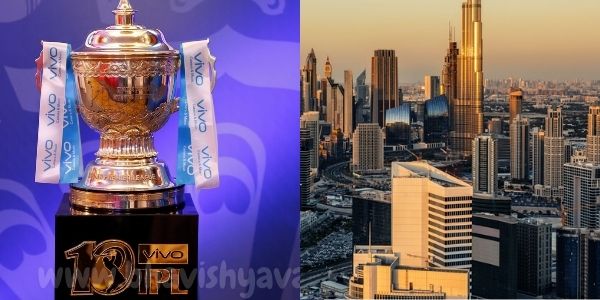 As IPL season was suspended in between mid of the season, the chances of hosting the t20 world cup in India seems to be very less. After covid 2nd wave affected the condition of Indian very badly the virus had entered into the camps of IPL teams.

The T20 world cup will be played among 16 teams from all around the world. It will be very tough work for the management to control the 16 teams’ bio bubbles at the same time, as it is predicted that 3rd wave of covid-19 will hit India in the last quarter of the year.

So, ICC can take the decision to shift the world t20 venues to the UAE for the safety and health of the players.

Also, India has to play the final of the world test championship in July against New Zealand and a series against England at England. IPL has suspended early, so India can reach England early, BCCI is arranging a safe passage for them to travel to England.

Many players from England, New Zealand are also struck in India as they are parts of IPL teams, their countries are also arranging a safe way for them to travel back to their countries, after that, they have to live in isolation for some time.

Then after the series, the Indian team can reach UAE for the t20 World cup. They have to play the t20 series against South Africa and New Zealand for their preparation.