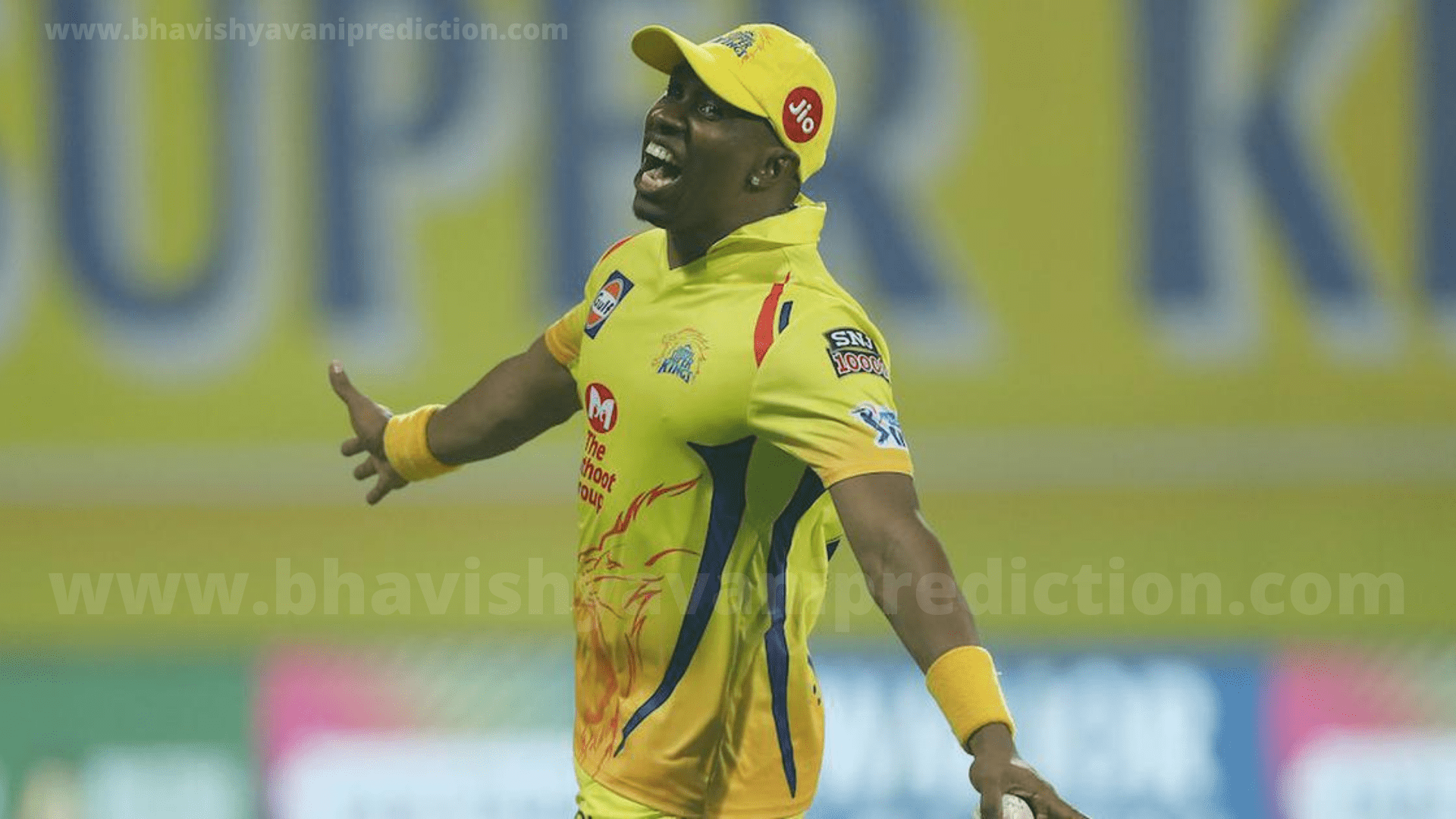 Dwayne Bravo Created history | Completed his 500 T20 Wickets:- West Indies Cricketer Dwayne Bravo completed his 100 wickets in CPL. He also became the first bowler to pick 500 wickets in the shortest format of the game. Bravo is the first bowler to cross the 400-wicket mark. and Lasith Malinga is next on the list with 390 wickets. Bravo is also the fastest to reach 300, 400 and now 500-wicket mark.

Dwayne Bravo plays in Chennai IP Kings team in IPL. He plays an all-rounder in the team. Bravo made his debut in the IPL in 2008 playing for the Mumbai Indians team. Dwayne has played many matches in ipl. And has also performed quite well for the team. Talking about Bravo’s IPL career, he has played 134 matches in IPL so far. In which he has scored 1483 runs at 128.28 stike rate. Speaking of bowling career, he has taken 147 wickets in 134 matches with an economy of 8.39.

See More:- Hardik Pandya is Workout Hard to be Fit for IPL 2020