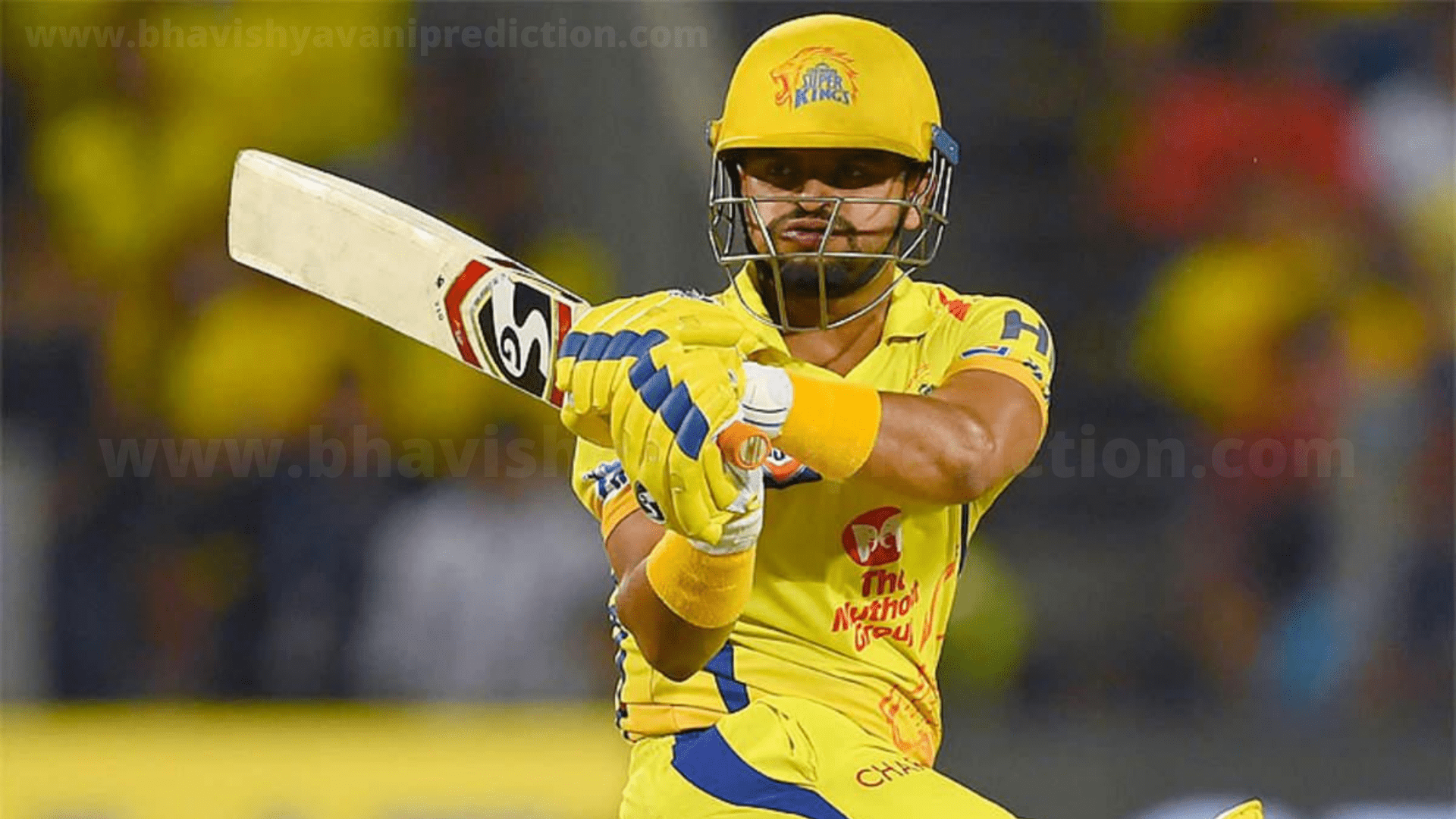 Suresh Raina returns to India from UAE | Out of entire IPL season 13:- Where Chennai Super Kings team was busy preparing for IPL 2020. The problems of the team franchise were further increased after the COVID-19 Test report of some players and staff members of the same team came out positive.

The team franchise was dealing with difficulties that the team suffered another major setback. It is coming news that Suresh Raina has returned to India from UAE due to some personal reasons. And it is also being said that Raina will not be able to play the entire IPL season this time.

Suresh Raina is considered the fastest run-scorer in the IPL. And Raina is second in the list of highest scoring players. If talking about Suresh Raina’s IPL career, he has played a total of 193 matches so far.

In which he has scored 5368 runs at 137.14 strike rate. Talking about Raina’s last few IPL seasons, his previous IPL seasons have been very good.

And for the last few years, he was running in a good form. Suresh Raina has also given a lot of winning performance for the team. And has won the team at such a moment. Where the team was difficult to win.

So in such a situation, Suresh Raina’s not playing for the team of Chennai Super King can increase the difficulties of the team. Where Suresh Raina is known as a good batsman.

At the same time, he is also considered a good bowler. And for the team, Raina has also given a lot of wicket-taker winning performance.

Punjab Kings batsman Shahrukh Khan has the potential to be like Hardik Pandya: Scott Styris