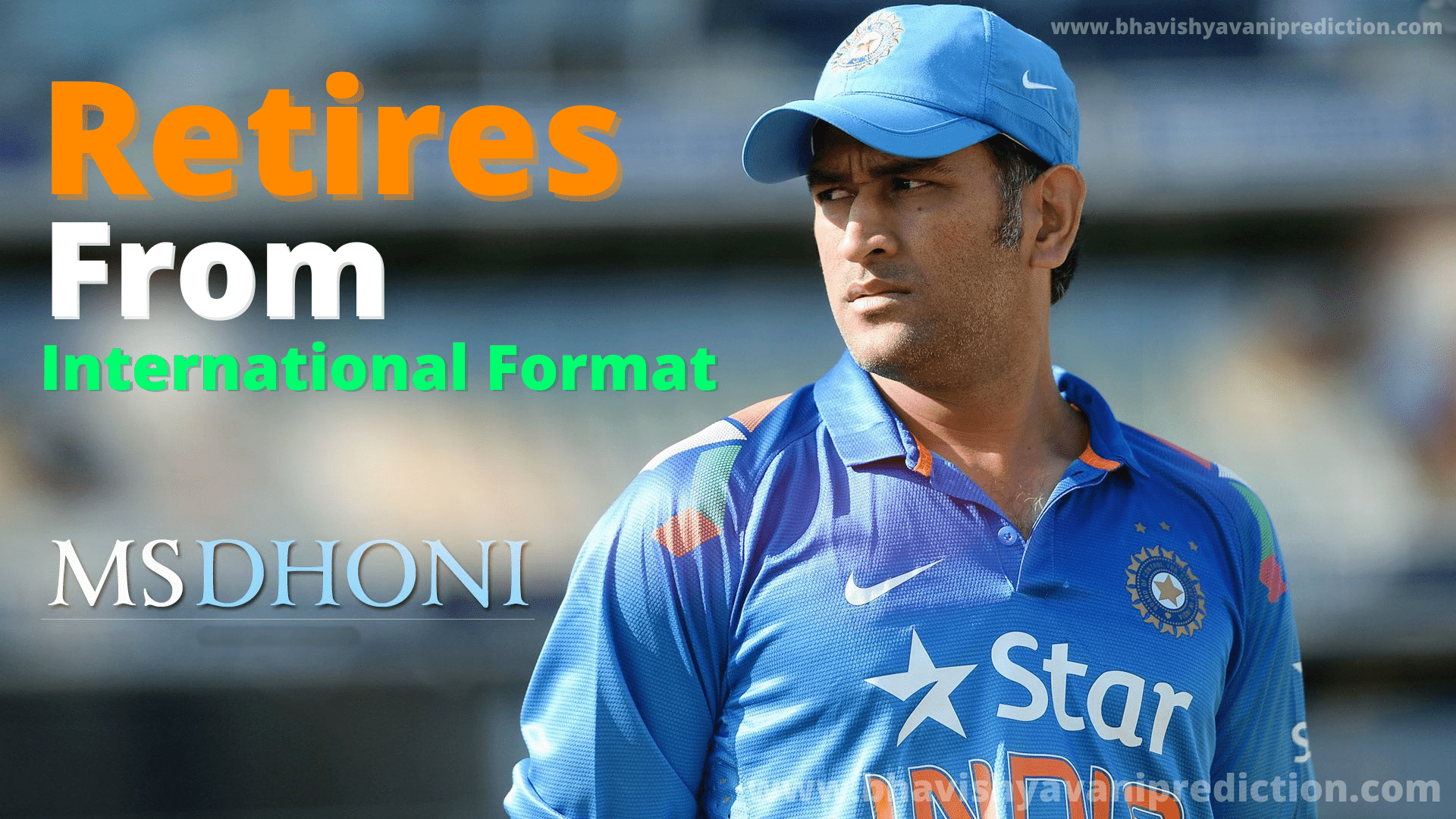 Every cricketer has to end his journey one day, but still, when someone you’ve gotten to know so closely announces that decision, you feel the emotion much more. What you’ve done for the country will always remain in everyone’s heart ……

Mahendra Singh Dhoni, who we all know as Mahi or Captain Phool, has said goodbye to the international cricket format forever. Captain Cool i.e. Mahi was born on 7 July 1981. He hails from Ranchi, Jharkhand. His father’s name is Pan Singh Mata, the name is Mrs. Devaki Devi. In fact, he had dreams of becoming a footballer since childhood. But luck was not acceptable and his luck pulled him into the world of cricket. After which he has achieved such a big position today with his hard work and mind game. And has recorded its name in the pages of history in the cricket world.

SEE MORE:- Why Vivo is removed from IPL Title Sponsorship 2020?

In September 2007, Mahendra Singh Dhoni took over the captaincy of ODI cricket from Rahul Dravid and the Test match in November 2008 from Anil Kumble. After which he never looked back and went ahead. And also included his name in the list of the greatest cricketers recorded in history.

In April 2011, in the final of the World Cup, Mahendra Singh Dhoni won the World Cup after 28 years by putting six. And he scored an unbeaten 91 runs off 79 balls and became the man of the match.

Seeing the successes in cricket continuously, Mahendra Singh Dhoni was awarded the Rajiv Gandhi Sports Award in August 2008 and the Padma Bhushan in April 2018. In November 2011, he was made Lieutenant Colonel in the Indian Army.

Mahendra Singh is well known for the Mind game at Dhoni Ground, and if he is a good businessman outside the ground, he also has a lot of hotel restaurants and a football team of his own. Do the same thing for the annual income of Mahendra Singh Dhoni, then Mahendra Singh Dhoni earns 150 to 160 crores annually.

Punjab Kings batsman Shahrukh Khan has the potential to be like Hardik Pandya: Scott Styris